This family was once home to a wider range of species, however a recent revision has moved the more robust species (including the well known Atrax spp.) into the new family Atricidae. The members of this family are relatively slender spiders which create funnel-like retreats in trees and on ground level. They typically have a shiny and hairless cephalothorax with some species have defined patterns on the abdomen.  Species in this group do not exhibit the same high levels of venom toxicity as  do some members of Atricidae, however any spider which resembles those in either family should be treated with caution. 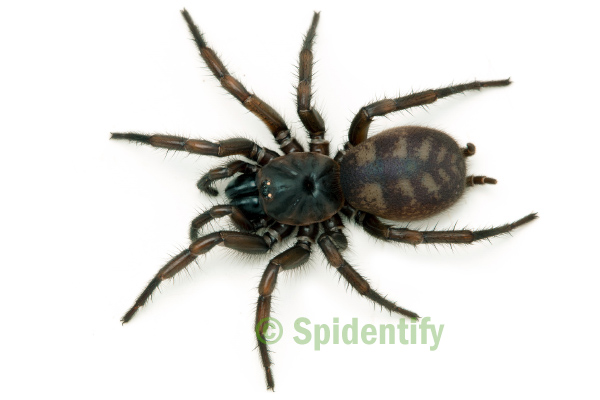 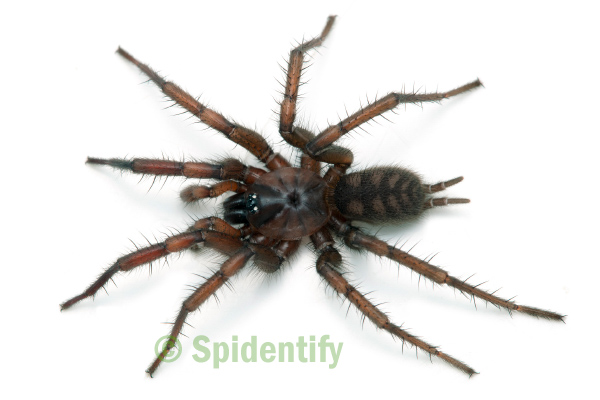