This family contains the unique hunters that create elastic silk traps which are held between the spiders’ front four legs and used to ‘net’ their prey. These spiders usually hunt at night, firstly creating their net, then positioning themselves above a suitable position where prey is likely to pass.  Members of the Deinopis genus have two enormous eyes which aid them to see prey very well in low light. Once prey is spotted within reach, the spider rapidly lunges forward expanding the elastic net and allowing it to retract around the insect.  The nets’ construction of woolly loops of cribellate silk aid to bind the prey by catching on spines, hairs, claws and other fine structures on the prey’s body.  These fascinating spiders have very mild venom and are harmless to people. 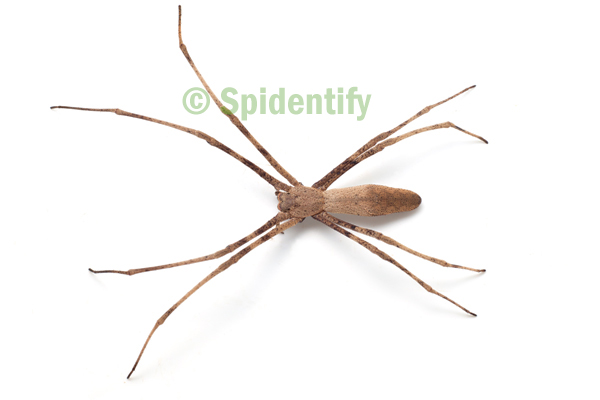 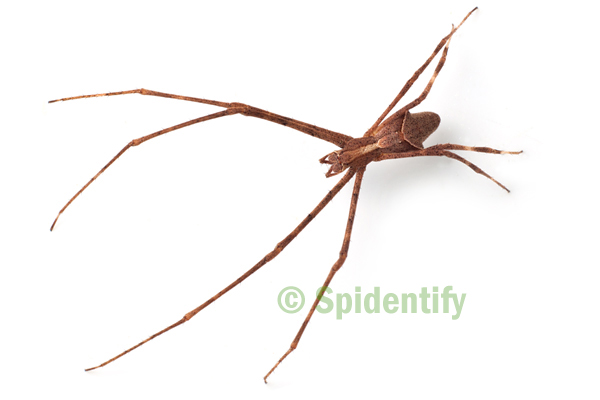