Orb-weaving spiders are the famous builders of the quintessential circular spider web, however, this family includes a great diversity of spiders both in appearance and behaviour. They most commonly have four small eyes clustered in a square at the front of the head, and two off to either side.

Many spiders in this family are strictly nocturnal, hiding by day and hunting or building webs by night such as the Garden Orb-weavers (Eriophora species). Exceptions to this include the Cross Spiders (Argiope species) and Golden Orb-weavers (Nephila and Trichonephila species) which sit in their webs 24 hours a day waiting for prey. Many of those that sit in the webs all day are brightly coloured or have webs which make it hard for predators such as birds to get to them. Those that emerge at night are often well camouflaged which enables them to hide well during the day.

Some species in this group don’t make webs, but have evolved other ingenious ways to capture their prey. Bolas spiders such as the Magnificent Spider (Ordgarius magnificus) whirl a thread with a bolas of glue-like silk on the end to catch moths. Others such as the Bird-dropping Spider (Celaenia excavata) simply lure their prey directly to them by releasing chemicals similar to those used by female moths to attract mates.

All spiders in this group are regarded as relatively harmless to humans. 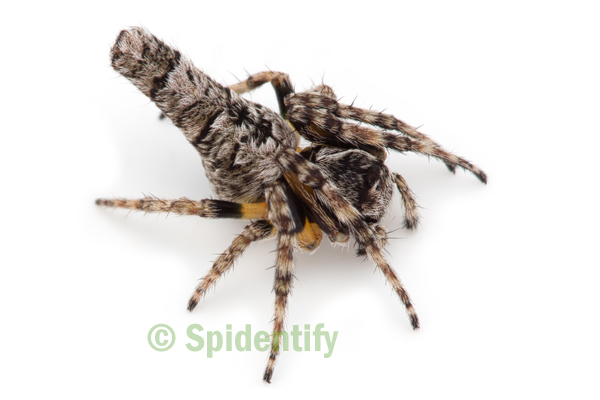 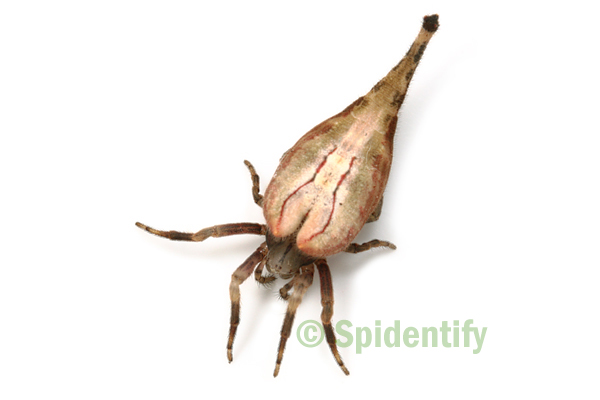 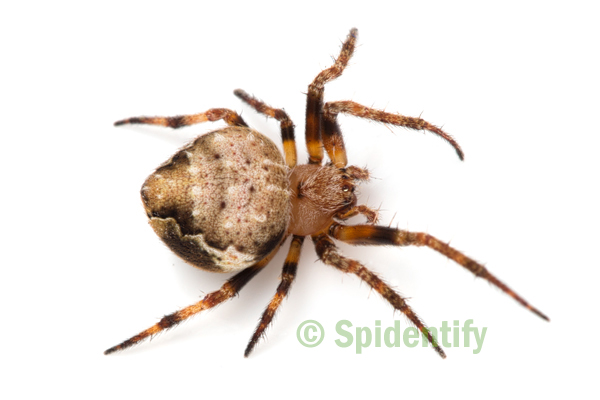 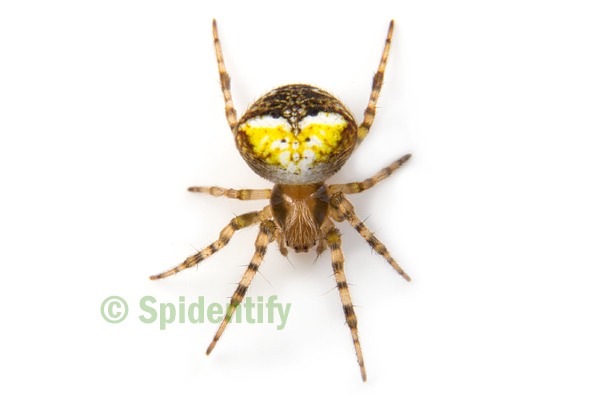 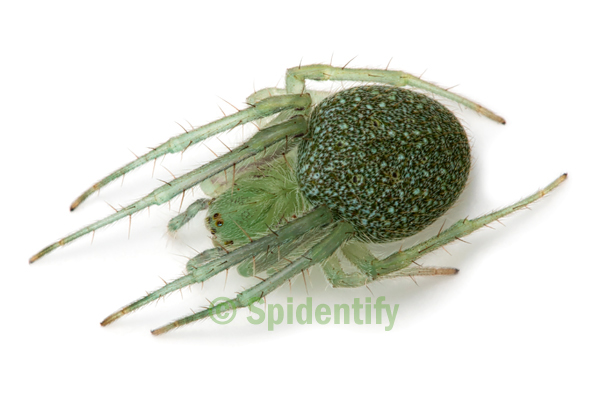 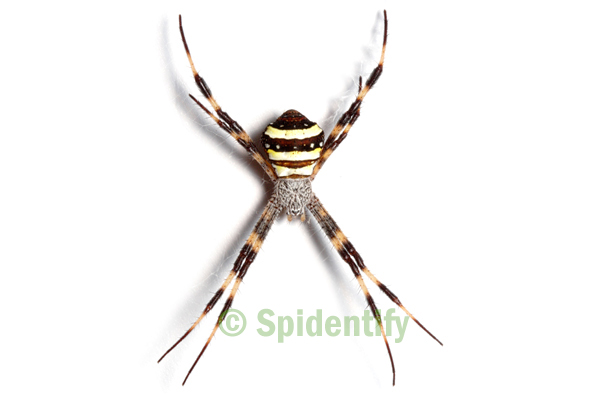 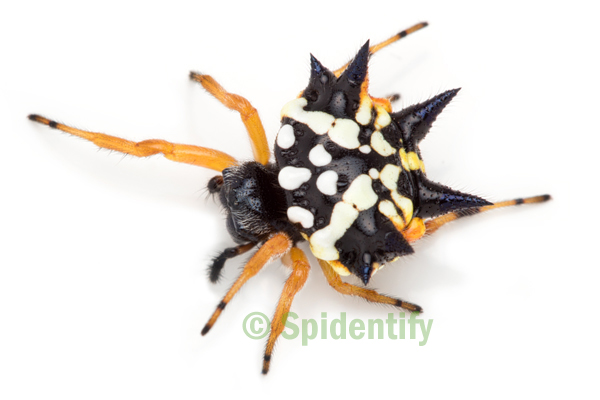 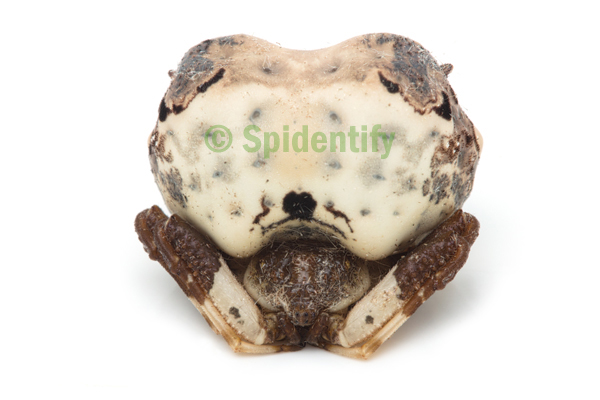 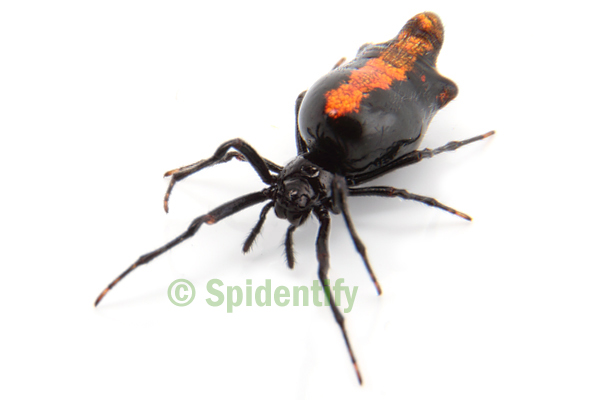 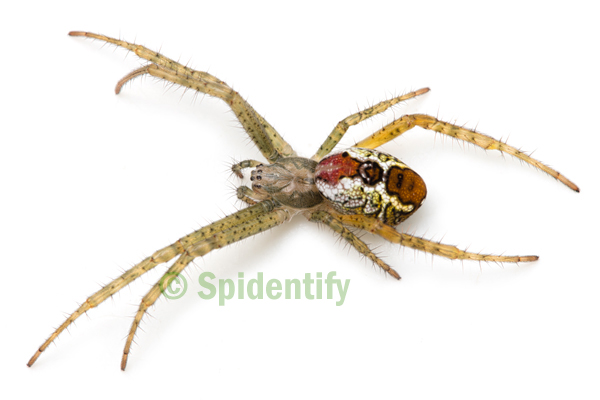 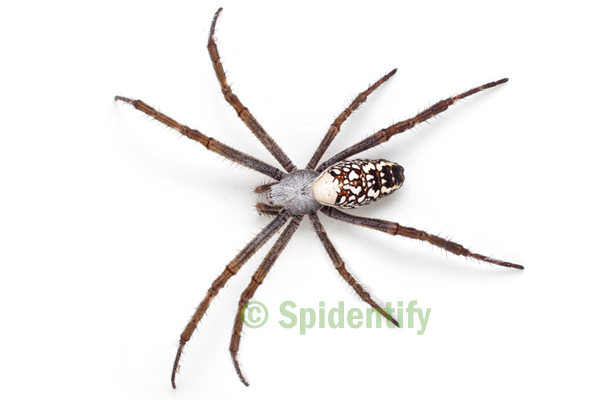 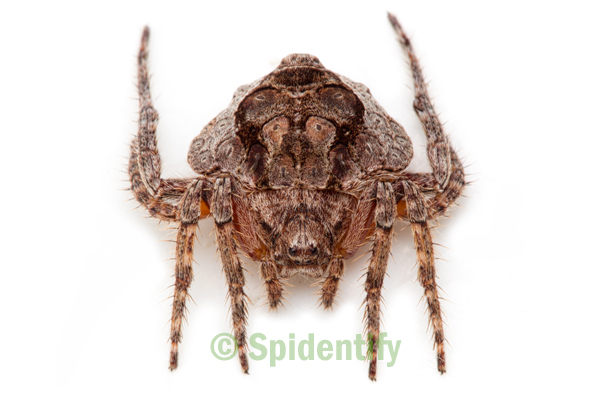 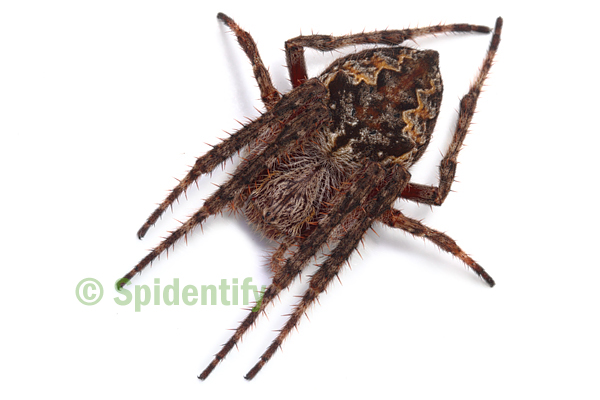 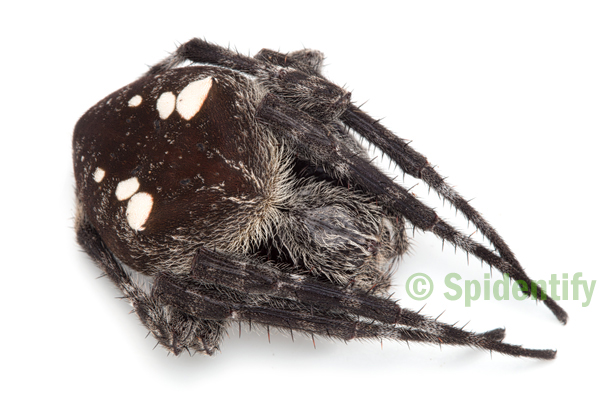 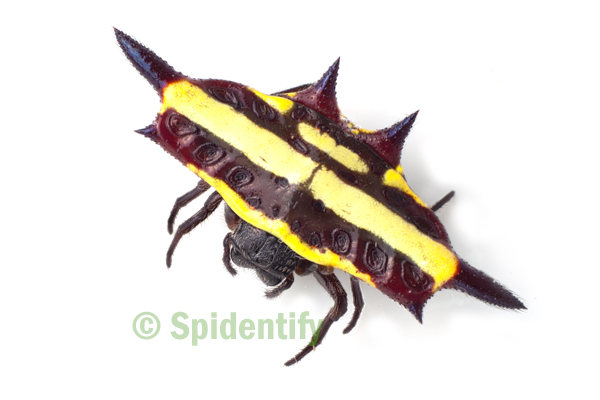 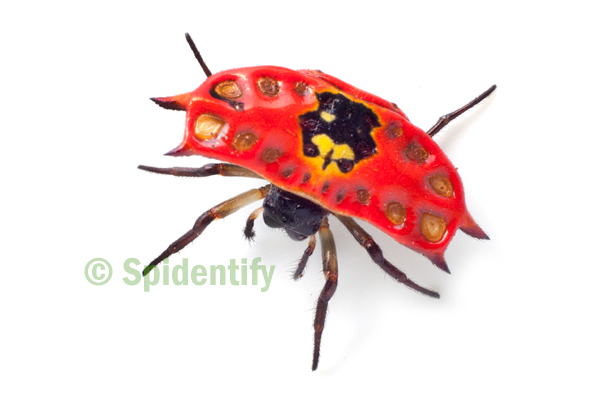 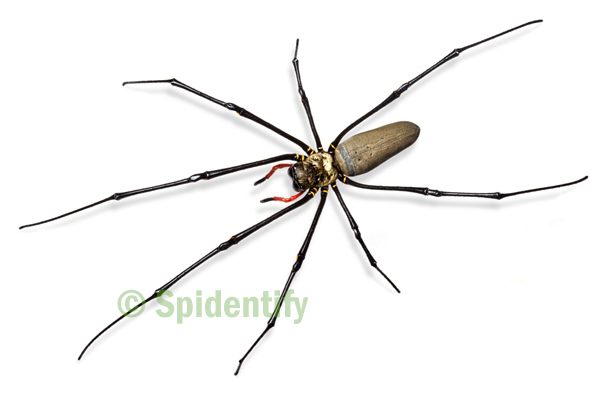 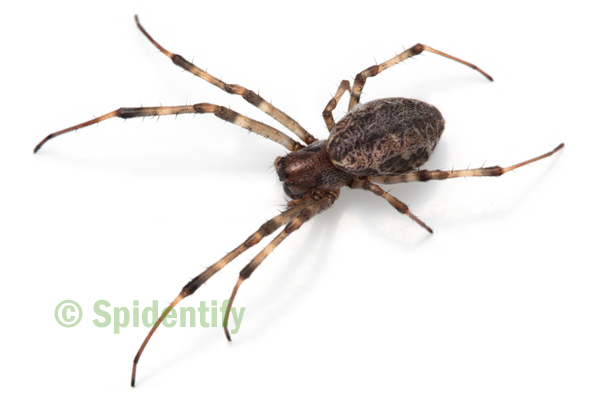 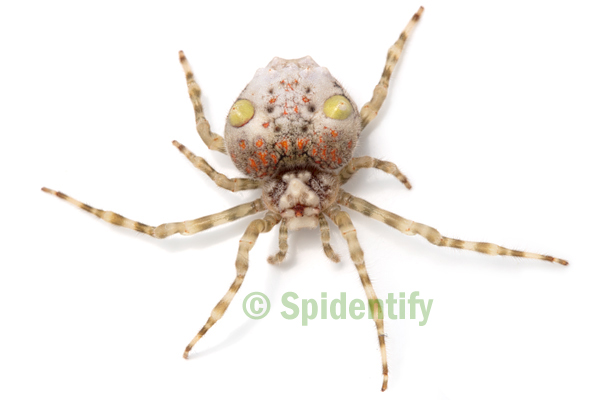 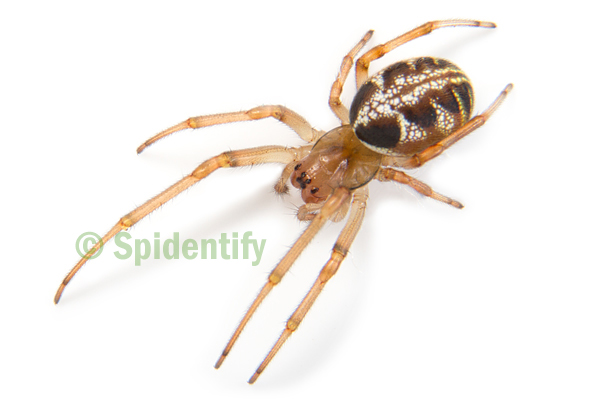 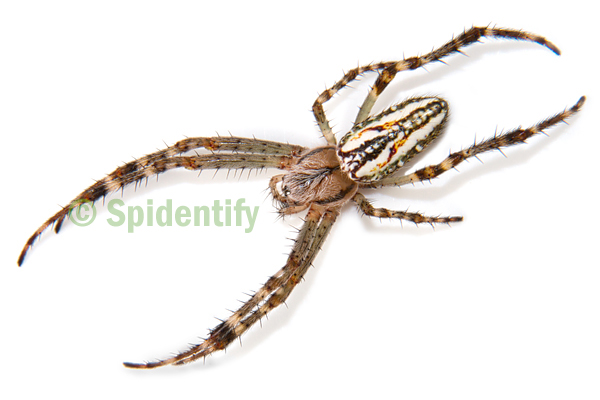 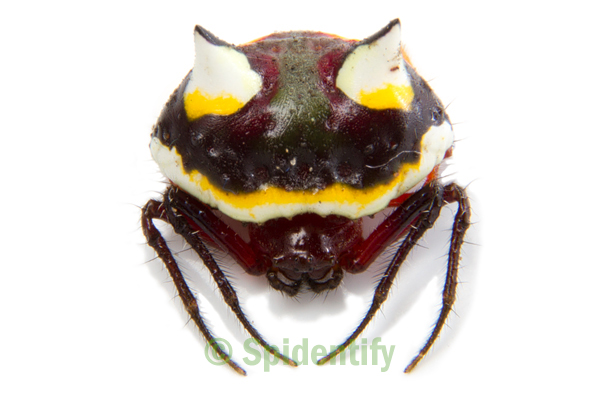 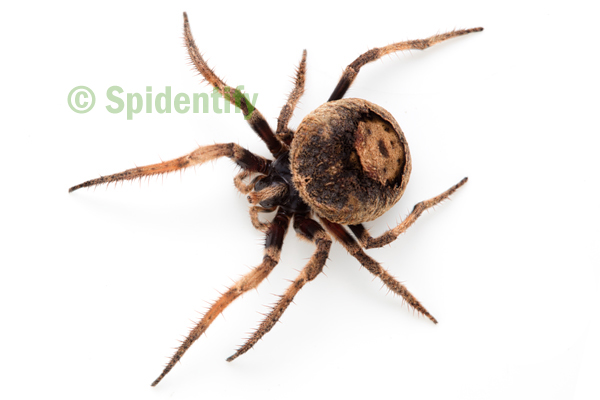 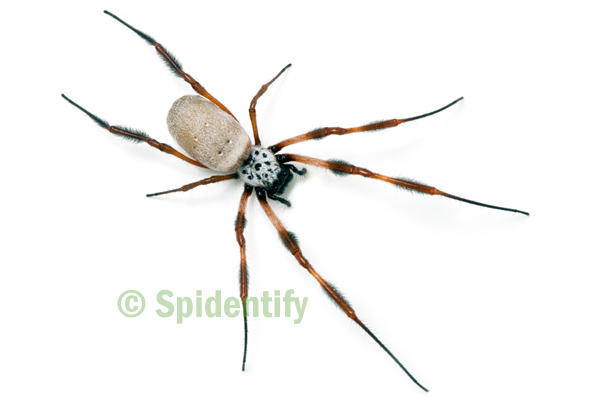 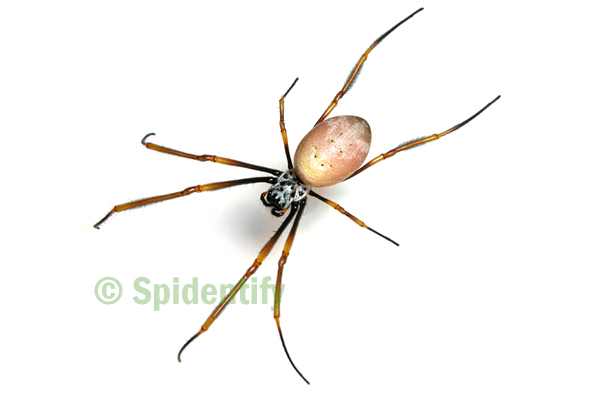