Australian Funnel-web Spiders are one of the most well known and feared group of spiders in the world. This group includes the infamous Sydney Funnel-web (Atrax robustus), one of the very few spiders on earth capable of inflicting a fatal bite to humans.  It is the only member of this family confirmed to have caused human fatalities, all attributed to the male Atrax robustus which is considerably more venomous than the female. Despite this, no human deaths have occurred since the development of an antivenom in 1980. Since then, the real danger of these spiders has reduced considerably.

Due to the level of publicity the Sydney Funnel-web receives, many people are unaware of the  other 34 species in this family. The venom of many of these species lack the particular toxins that cause humans serious issues. Some species do have medically significant bites, but live in habitats where direct contact with people is relatively infrequent.

To the untrained eye, the majority of spiders in this family look relatively similar, so it is best to treat all with caution. They are stocky spiders, normally with a shiny black cephalothorax. They have eight very small eyes situated in a thin rectangular group at the front of the head.  Their eyesight is relatively poor, however they are very sensitive to vibration and use that to detect their prey. They are ambush hunters, most living in silk lines burrows in the ground, while a few species live beneath bark and within crevices in trees. 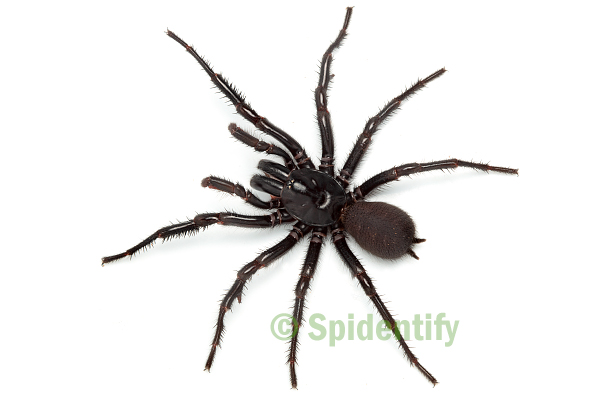 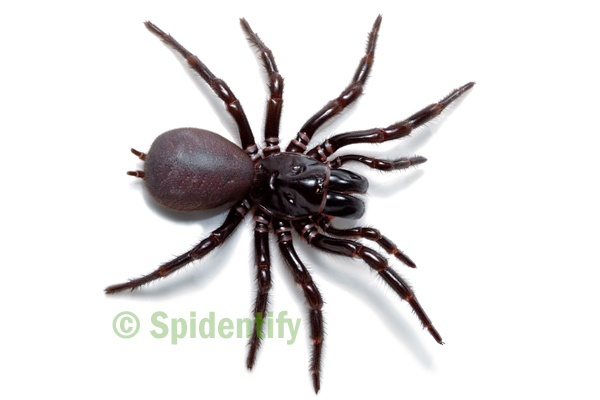 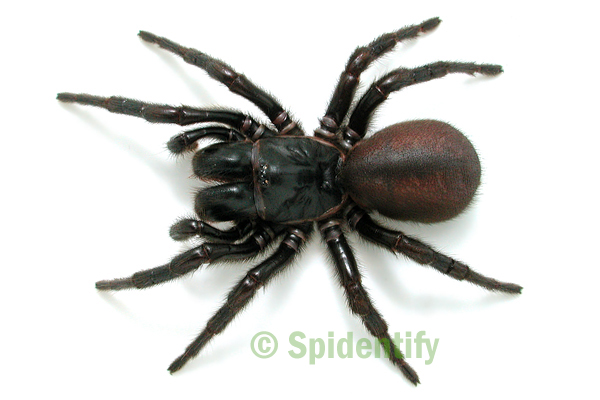 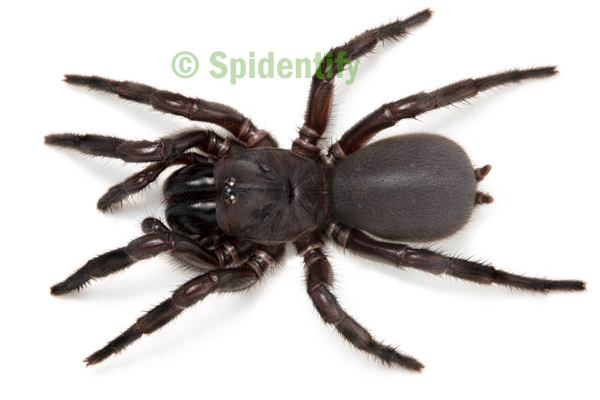 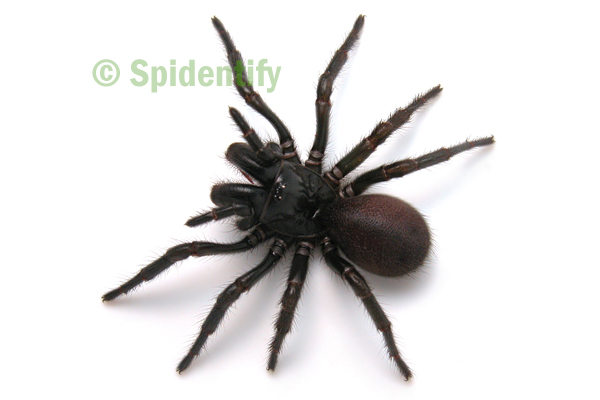 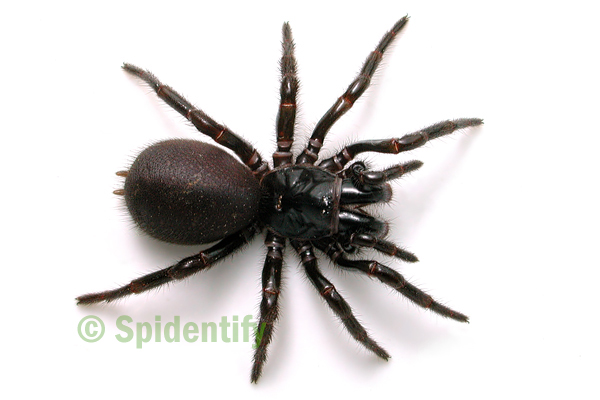 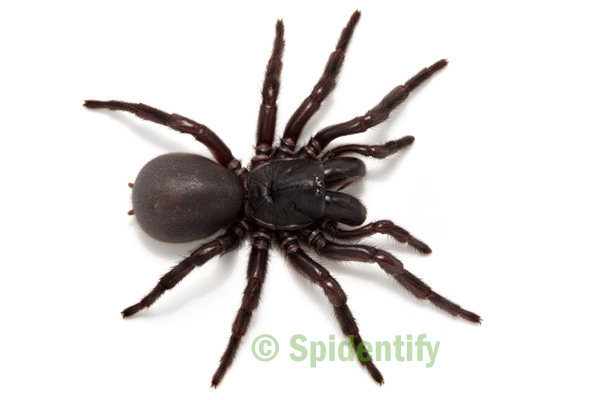